Does Twitter agree this General Election is all but over?

Theresa’s eaten a cone of chips, her husband’s put the bins out, Haley from Corrie made an appearance, Diane forgot how to add up and Tim’s been heckled by a member of the public. There’s no doubting it, the General Election is in full swing.

And the polls think it’s a foregone conclusion – the latest polls have the Tories ahead of Labour between 14 to 18 percentage points.

Analysing social media for clues is central to Bengo Media‘s newest podcast production. We’ve been commissioned by social media insights company Blurrt to produce Blurrt Out The Vote, which intends to give listeners a real grasp of how Twitter responds to the big moments of this election campaign.

The plan is to publish an episode every Wednesday, discussing what the big trending topics are, how they affect the parties and leaders; along with thoughts on what they should be doing about it.

Listen to “The One Show, Corbyn campaign launch and foxhunting” on Spreaker.

Blurrt is a social media insights platform which uses Natural Language Processing to read posts and understand them as a human would do. And Chief Executive of Blurrt, Jason Smith, and his team have a pretty sophisticated piece of kit on their hands, capable of  instantaneous feedback on people’s sentiments towards a speech, a gaffe, a TV appearance. Last year, Blurrt analysed 55 million tweets for the EU Referendum and, hours before the result, they accurately predicted the 52-48 Leave outcome.

It’s been fun playing around with Blurrt’s election analysis. It’s a data lovers’ paradise. As Tom Price, Blurrt Out The Vote presenter described it, “it’s like being let inside The Matrix”. In fact, I was half expecting him to turn up to the recording in Keanu’s leather jacket and shades. Disappointingly, shirts and jeans were the order of the day for everyone.

Using Bengo Media’s pop-up studio, Blurrt Out The Vote is recorded on location at the Blurrt offices in London or Cardiff. The first recording followed on from a very busy Tuesday on the election trail. Jason Smith – who is joining Tom every week on the podcast to crunch the stats – noted a lot of activity around Labour’s campaign launch, with a general sense that, outside of his loyal band of supporters, Twitter was relatively receptive to the policies, but would struggle to get behind the idea of Jeremy Corbyn as Prime Minister.

And if Labour want to make this about policies not personalities, the Tories are absolutely making this campaign as presidential as possible. Theresa May is front and centre of this campaign. And her ‘strong and stable leadership’ of the May household was on display on The One Show in a joint appearance with her husband Philip. But did it work? “It’s fair to say it was a mixed response” says Jason: engagement about May was through the roof but there was a lot of anger that the interview was the soft option, after turning down a leaders debate. There was anger too at her unfortunate, off the cuff, remark about ‘girl jobs and boy jobs’.

But, love it or hate it, moments like these provide talkability. People want to take to social media platforms and express their emotions about May, Corbyn – and Nicola Sturgeon in Scotland – in a way that they don’t about Tim Farron. And no one seems to like Paul Nuttal. Honestly, no one.

There is no doubt in Jason’s reading of the data that the Tories are going to win this election, but not by the margin that the polls are predicted. The majority? “About 50 seats”, Jason says, after being pushed for a figure by Tom. We’ll check in with Jason on that prediction at the end of every episode. After Blurrt‘s success with Brexit, we’re hoping you can say you heard it here first.

Blurrt Out The Vote is published every week during the election campaign on Apple Podcasts, Stitcher, TuneIn, and the other main podcast platforms. Blurrt’s election hub is available on their website, blurrt.co.uk. To find out how Bengo Media could help create a podcast for your business, email us at hello@bengomedia.com 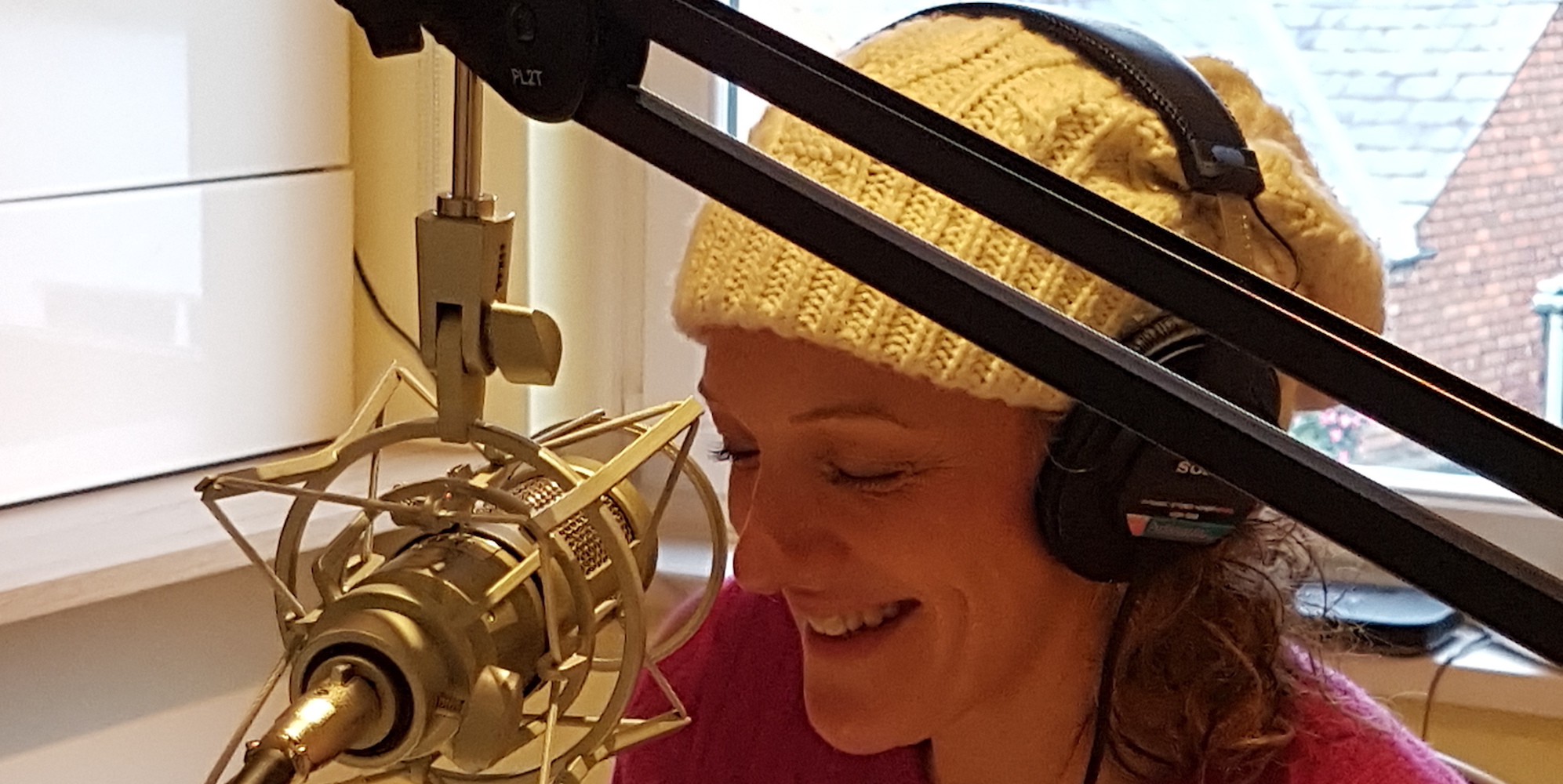 Engaged couples can get the help & expertise of Wedding Planner Zoe to guide them through their preparations with the launch of her new podcast series.

Wedding Planner Zoe Binning from Weddings by Zoe has been super busy over the last couple of weeks prepping and presenting her new podcast series ‘Icing on the Cake’.

Her first 3 bite sized episodes were released in time for Valentine’s Day. They are part of an 11 episode series that will guide newly engaged couples in the UK through all their preparations, from setting and following a budget to finding the perfect venue, dress and suppliers.

New episodes will be released weekly on iTunes.

Listen to “The Icing on the Cake | Wedding Planning” on Spreaker.